It’s not uncommon for experienced woodworkers to own an impact driver and a drill. Both are useful when working on projects that require drilling and driving. But what is it that sets each tool apart?

We’re highlighting the differences between an impact driver compared to standard drills. That way, you know when and where to use them.

Impact drivers are compact and lightweight when compared to drills. They also have greater torque, which translates into more power. An impact driver drives fasteners and screws into wood, but a drill is more versatile. It drills, drives and is better suited to general household DIY tasks.

What Is an Impact Driver?

Impact drivers are also known as impact drills. The two names are the biggest clues to what it is. An impact drill uses both rotational and percussive force to make round holes in softer material like wood, plastic, sheet metal, and melamine.

This is different from a drill. Although drills also drive screws and make round holes in softer material, they use only rotational power. It means that impact drivers are better suited to a denser material like driving screws into hardwood. It also means you are less likely to drill a pilot hole for the screw.

The chuck on an impact drill differs from that of the drill. Impact drills have hexagonal chucks that accommodate specially shaped attachments. Drills have a chuck system that clamps round, square, and hexagonal bits and drivers, so they are more versatile.

How Does an Impact Driver Work?

An impact drill delivers rotational and percussive force. As the driver turns, it drives the screw into the material by rotating it and striking it with a forward motion like a hammer hitting a nail.

The force comes from the impact mechanism behind the chuck. Inside, a spring compresses during the rotation, releasing a downward force to create an impact and higher torque. Torque and power are two separate things.

Impact drills create higher torque, and so are better at driving into denser materials. They don’t necessarily generate more power; they just handle the delivery of that power better.

Power is the speed by which the tool moves to complete the task; think of an accelerating car. Torque is the rotational force of the device, often referred to as the turning effect. It shouldn’t be confused with linear force, the act of an object moving in a straight line.

When to Use an Impact Driver

Impact drivers are smaller than drills. They have a stubby nose that makes them ideal for working in cramped conditions. It also gets you closer to the action.

Because impact drills produce higher torque, they are better suited to driving screws and anchors directly into hardwood, MDF, melamine, and metal. Still, remember, a drill is better suited to this task because the impact driver has a hex-shaped chuck, which might reduce your choices of drill bit sizes.

Say you are working on something like a garden storage shed and need to throw up a frame quickly. Having the ability to drive long screws into the wood without a pilot hole will speed up the task immeasurably.

Impact drivers also reduce the strain on your hand and wrist. The added torque means that the tool provides all the force. This removes the need to overcompensate by pushing down as you work.

Another example of when an impact driver comes into its own is when you are laying boarding in a new-build construction. Laying flooring is an arduous task, so driving screws at speed through panels and into joists makes for a quicker job.

What is a Drill/Driver?

We’re all pretty familiar with a drill and what it does. After all it has been around for over 100 years (1). Drills fulfill two purposes. First, they drill round holes in wood, plastic, drywall, melamine, and MDF.

Second, they drive screws and anchors into softer material like wood, drywall, and other materials. They are versatile and can adapt to most jobs around the home. For this reason, drills are at the heart of any DIY enthusiast’s arsenal of tools.

How Does a Cordless Drill Work?

Cordless drills source their power from a battery — typically the Lithium-ion variety. The battery charges from the supply in your home, and then clips to the base of the drill handle. It can then provide you with enough power to perform your tasks.

The driver or drill bit inserts into the chuck and is either tightened by hand on self-tightening drills or via a chuck key. The power from the drill gets transferred to the drill bit, and as it rotates, it starts to bite into the material you are drilling.

When to Use a Cordless Drill

Cordless drills are versatile. When it comes to home improvements, there isn’t a job we can think of that doesn’t require a cordless drill. If you are constructing something or attaching an item, a cordless drill is the tool to use.

Likewise, if you are taking something apart, a cordless drill is the ideal tool because it has a reverse setting. It means that stubborn screws can swiftly be removed from your project.

Cordless drills are also great when you need to carry your tools to the worksite. The battery gives you the freedom to roam. Just make sure that you have a spare fully charged because the last thing you’d want is for the battery to lose juice halfway through a job.

As we said before, drills are ideal for making round holes in softer material. They are also effective at making pilot holes in wood that might split if you try and drive a screw in without pre-drilling.

So, we’ve shown there are discernable differences between an impact driver and a drill. Impact drivers have more torque and are better for tougher surfaces. They drive longer screws into hardwood, plastic, melamine, as well as MDF and even metal.

Drills are suited to everyday applications like drilling wood, drywall, plastic, melamine, and MDF. They also act as drivers for inserting screws in various light materials. However, because drills lack the torque and turning effect of the impact driver, they are less suited to driving screws straight into surfaces.

Plus, using a drill puts a greater strain on your hands and wrists.

Another significant difference between the two is in the dimensions. Impact drivers are smaller and have a stubby appearance. They are lighter and better for working in small spaces.

A drill has a longer nose, and is generally larger in the body and handle. It makes them heavier and adds to hand fatigue.

Do You Need a Drill If You Have an Impact Driver?

The short answer is yes. An impact driver will do the things your cordless drill does. It will drive screws into harder material and it will drill holes in wood and other semi-hard surfaces. However, if you want the best all-round tool, go for a cordless drill.

Drills have a chuck that holds the drill bit or driver. These chucks are universal, meaning that square, hexagonal, and round attachments fit and lock in place. Impact drivers have a hexagonal socket that only holds hexagonal attachments. It severely reduces your scope for additional drivers and bits.

For this reason, if we had to choose, the cordless drill wins out.

In an ideal world, you should buy both. By now, you should understand the differences between each tool. But buying both could be expensive. So, if you’re on a budget, the drill wins all day and twice on Sundays.

If budget is no object, fill your boots and get both. You will improve your repertoire of tools and you will get a better outcome on your next woodworking project. 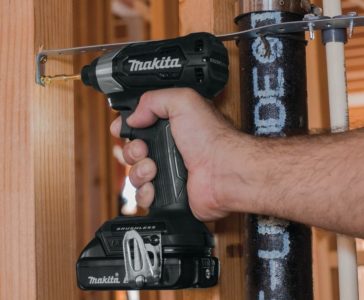 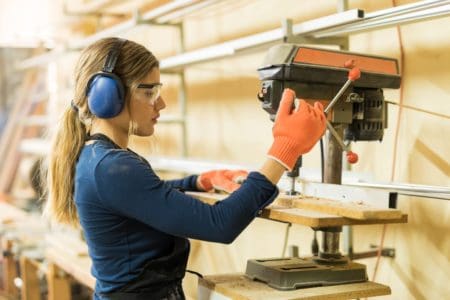 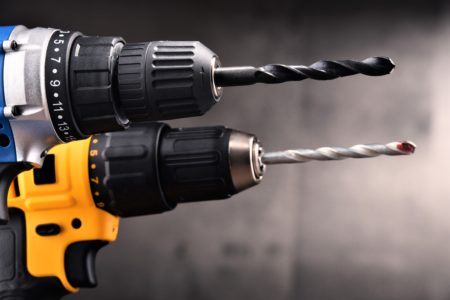 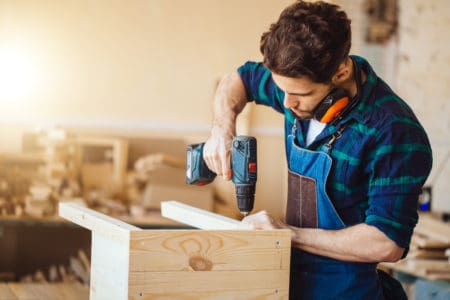 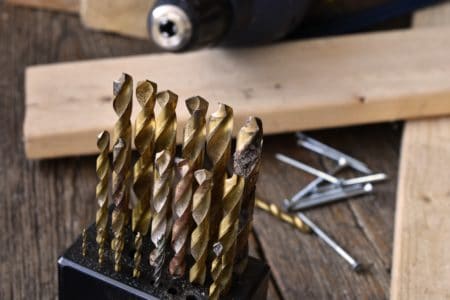 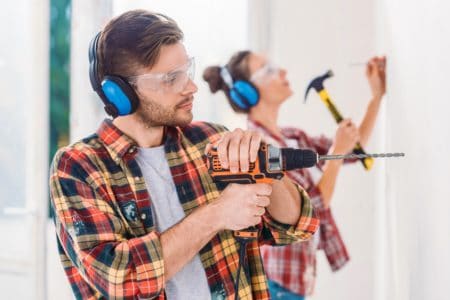