Hard water contains high levels of mineral deposits. Magnesium and calcium are the biggest offenders, but why does it matter?

Hard water can scale up your appliances, which shortens their life. We show you hard water statistics and facts to put you in the picture.

Water hardness is measured in grains per gallon or parts per million. Hard water contains high levels of magnesium and calcium in a dissolved state. Surprisingly, 85 percent of Americans drink hard water, although the levels of mineral deposits vary between states.

Hard water data is fascinating because it throws up surprises and challenges what you think you know. What are the 15 most fascinating hard water facts? Let’s take a look:

1. Is Hard Water Good for You?

According to the World Health Organization, hard water bears no risk to human health. In some instances, it contributes to our daily calcium and magnesium intake, two ingredients our bodies need.

Conversely, removing the mineral content also has zero risk to humans. It may be that softer water tastes better, which is a reason why so many people choose to filter it.

Over one billion glasses of tap water are consumed in the US daily. Americans are fortunate because all they need to do is turn on the faucet. Consider the fate of people in developing countries where over 200 million work hours are expelled fetching and carrying fresh water from wells and communal taps.

So, the next time you fill your glass, spare a thought for millions of people in Africa and other developing countries.

3. Bad for Your Skin

While hard water has no detrimental effects on your health, it has been shown to dry your skin more than soft water. This doesn’t affect everyone, but if you care about wrinkles and looking younger, perhaps filtering water is a good thing.

There are rivers in New Mexico, Texas, Kansas, and Arizona with 1,000 parts of calcium carbonate per million. Can you imagine what it would taste like to drink? You would be better off sucking on a chalk stick!

On the flip side of hard water, the softest water is found in states like Oregon, Washington, and Arkansas. Surprisingly, New York also scores well for water softness. It has a water scale of 63 parts per million.

So far, we’ve looked at the water ratings per state, but what about the cities? Here are the worst offenders:

You may think your water is drinkable without risk, but the Environmental Protection Agency (EPA) classifies water as “totally safe” or “legally safe.” So, what’s the difference?

Totally safe drinking water contains no known contaminants and is as pure as possible. Legally safe water has to meet minimum regulations set by the Safe Drinking Water Act (SDWA). It contains pollutants, but is still considered safe (1).

According to the act, the EPA sets legal limits on contaminants to ensure water quality is safe to drink. However, the EPA thinks there are as many as 10,000 contaminants in unregulated water. It’s why you should filter “legally safe” water before drinking.

You might be surprised to learn that arsenic, lead, and microbial are among the contaminants regulated by the CWA and considered safe to drink at low levels. Mining, manufacturing, and fracking all contribute to water contamination. 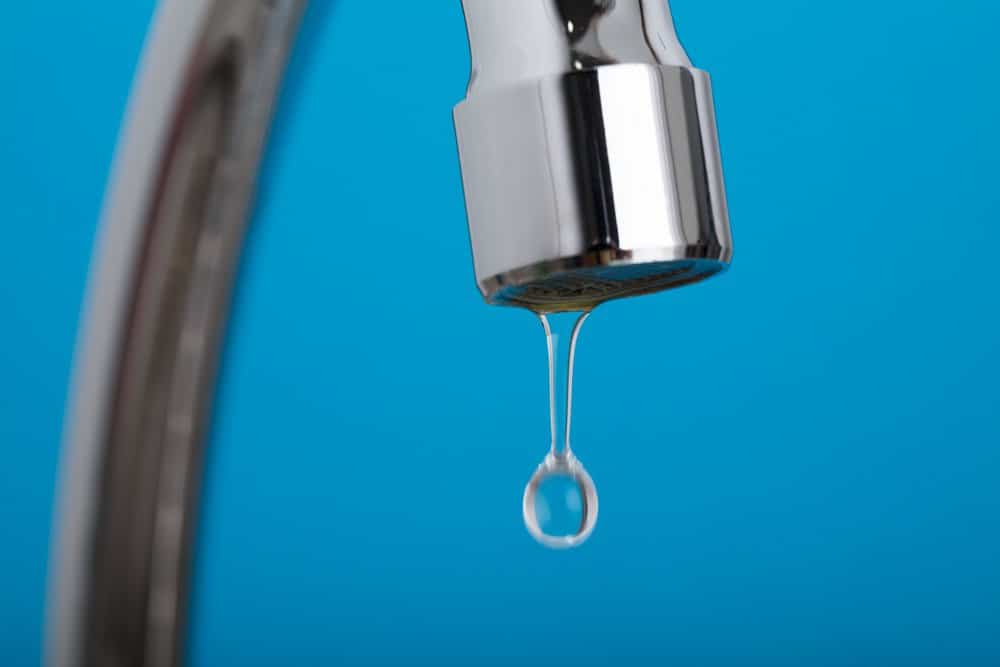 So, how do you know if you have hard water? Luckily for you, there are tell-tale signs. Here’s what to look out for:

That shiny new water heater will have a shorter life in hard water areas. The minerals build up on heating elements and pipework, causing the appliance to work overtime to produce the same performance.

Think of it like your arteries getting clogged because of a lousy diet and your heart malfunctioning. The same happens to your water heater, washing machine, kettle, and other appliances.

11. What About a Water Softener?

The residential market saw the biggest increase in softener use, doubling the commercial and industrial sectors.

Washing your hair in hard water can increase the chances of developing dandruff. This is because hard water is believed to dry your skin more than soft water, causing flaking on the scalp.

It can even accelerate gray hair and increase split ends. So, if your hair is your pride and joy, maybe you should invest in a water softener.

13. Bad for the Environment

Salt-based water softeners are falling foul of environmental rules because they increase the amount of salt in the sewer system and soil. The softener exchanges the high mineral levels in water with salt in a treatment called ion exchange.

The increased salt levels then get flushed away and enter the environment, causing damage to plant, animal, and insect life.

While it is rare for hard water to cause medical issues, your body can suffer when you absorb too much calcium. You might experience stomach pains, nausea, irritability, and even depression.

Prolonged exposure to high levels of calcium leads to a condition called hypercalcemia.

Hard water may not be an issue in residential properties, but it can cause massive disruption to some industries. The textile industry needs as pure water as possible to get the best dying results.

The beverage industry needs mineral-free water to produce and preserve drinks inside the can.

Here is a handy chart showing you how they measure water hardness. The central column is recorded in milligrams, liters, and parts per million.

What are the key differences between hard and soft water? Does their chemical composition vary, and is hard water bad for you?

Hard water contains a high level of dissolved minerals like magnesium and calcium. It is usually found in areas with high chalk content in the soil. Surprisingly, 85 percent of Americans live in an area with hard water.

If you want to know the state of the water where you are, the United States Government has produced a map showing water hardness (2).

Soft water contains fewer than 85.5 parts per million of calcium carbonate. Mountain water is typically softer because it flows over hard rocks like granite. Granite is dense and non-porous, so the water skims along the surface, picking up fewer contaminants.

Soft water makes soap lather easier, and you get less scaling of appliances and kettles. Natural springs deep within the rock are prime examples of where to find soft water.

Is Bottled Water Hard or Soft?

Bottled water is naturally soft because it has low levels of calcium and magnesium. Most bottled water comes from natural springs deep within the rock beneath the earth.

Is Hard Water Bad for You?

Hard water is not considered to be harmful to your health. The worst side effect could be dry or itching skin.

Does Hard Water Affect Your Hair?

Hard water increases your chances of getting dandruff because it dries your scalp. You also get more split ends, and your hair may feel lifeless.

Can Hard Water Damage Your Skin?

In some rare instances, it can dry skin, causing itching and flaking. You can counteract this by moisturizing and staying hydrated.

The Hard Facts About Hard Water

We hope you enjoyed our rundown of hard water data and have learned something new. As we said at the start, 85 percent of Americans live with hard water, so it’s not as if there’s anything we can do about it anyway.

The disadvantages of hard water and its effects are minimal, so grab a glass and open that faucet. Enjoy! 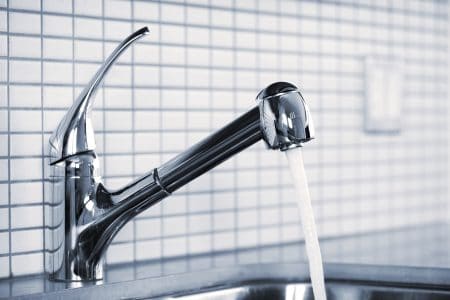 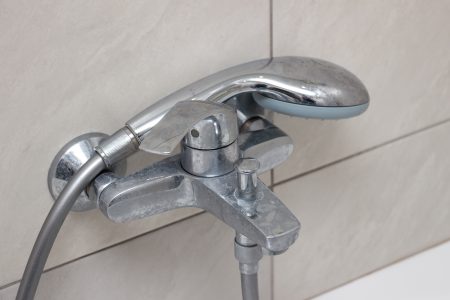 How to Remove Hard Water Stains from Stainless Steel 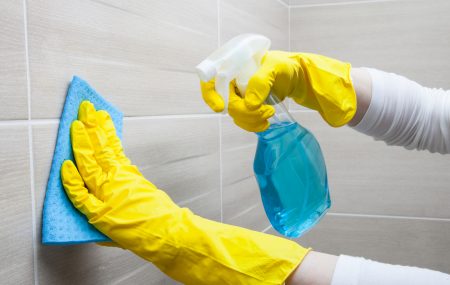 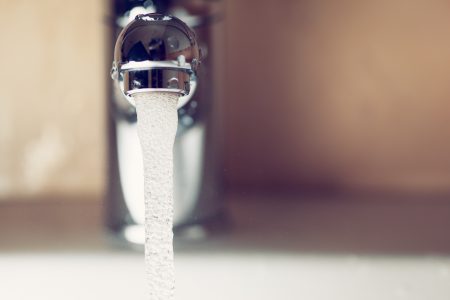