When it comes to facts about showering, you may be surprised by just how interesting they are. How many of us really know about showering facts and statistics? After all, showering is pretty dull, right? You step in, get wet, and step out.

We take a tour of the world of showering and examine the impact that water usage has on the globe.

Let’s reveal the showering facts and data highlighting the differences in showering habits between men and women and from country to country. Here’s an at-a-glance look at the stats in this article:

Without further ado, let’s dive into the wonderful world of shower data to bring you five fun stats that might surprise you.

The average shower time in the US is 13 minutes. This may not sound like a long time, but considering that some people spend less than five minutes per shower, it puts it in perspective.

Many people admit to wanting longer, but time pressures and concern over water conservation force them to conclude their shower early.

Although, this pales into insignificance when you compare it to Kevin “The Catfish” McCarthy, who spent an incredible 340 hours and 40 minutes taking one continuous shower.

The world record for the most people showering at once in one place goes to Delaware, USA, who managed to get 396 people to shower in 2018.

Pert Plus constructed the world’s tallest shower. It measured an unbelievable 10 ft high, with a showerhead over 40 ft wide.

Showers use less water than baths. On average, a standard bath takes 170 liters of water compared to 70 to 115 liters for a five-minute shower. Mind you, if you extend the shower time to 10 minutes, the consumption jumps to 180 liters.

William Feetham is regarded as the inventor of the shower in 1767. He pumped cold water into a basin above the user’s head, which was released when they pulled a chain.

What are the habits of people around the world, and do they differ between men and women? Let’s take a look.

When we examine the facts more closely, we see that men (unsurprisingly) are the worst offenders. Sixty-eight percent of men pee in the shower, compared to 56 percent of women.

Making the Most of the Work Shower

Okay, some of these stats are going to get a bit icky. Here goes:

Research shows that couples who wash together stay together. Forty percent of Brits and 61 percent of Americans share a shower with their partner. Not only does this save water, but it also promotes a healthier relationship.

It’s All In the Name

The word hygiene comes from the Greek goddess of cleanliness, health, and the moon, Hygieia.

Showering washes bacteria from your skin, which helps you stay clean. Studies have found that the human body can carry as many as 1,000 bacteria species. However, while daily showering is crucial for maintaining good hygiene, you can shower too much.

Not all bacteria in our body are bad for us. Washing too much can remove bacteria that protect our skin and cause dryness, rashes, and itching. This is especially prevalent in the winter when conditions are drier and colder. 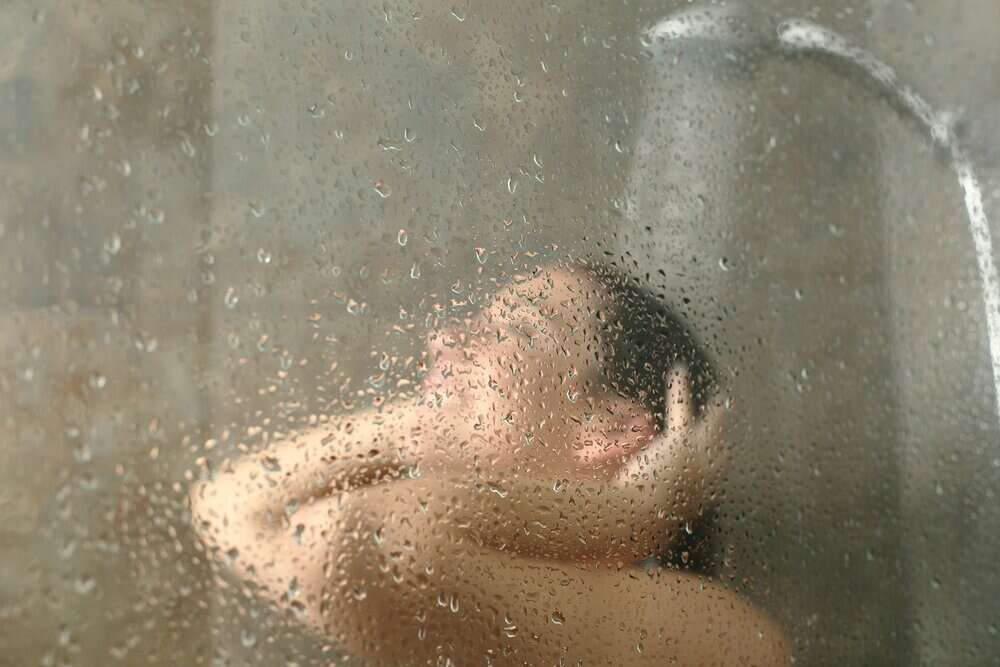 With all this showering across the globe, what impact does it have on the planet? Is there enough water to go around, and can the planet cope?

Washing Less to Save the Planet

Surprisingly, there is a push for people to wash less and save water. A significant number of people do this to help natural resources. Americans lead the way, with 22 percent washing less compared to 20 percent of Brits.

Norway has 2.5 million cubic feet of water for every man, woman, and child. In the EU, Finland has the most water per head of population, at 685,458 cubic feet per inhabitant. Compare that to Malta, with just 6,251 cubic feet per person, and you can see where the imbalances are.

Water Usage Per US Household

The average American family uses 300 gallons of water every day. Your shower accounts for 20 percent of your consumption, according to the Environmental Protection Agency (EPA).

Surprisingly, 12 percent of your total water consumption comes from faulty plumbing and leaks. It all adds up to an average of 9,400 gallons of water lost to leaks every year.

You can buy products like this flow reducer online to reduce water consumption.

Turn Off the Taps

If people turned off their faucets while shaving, they could save 10 gallons of water daily. You can save eight gallons a day if you do the same while brushing your teeth. That adds up to almost 5,700 gallons of water saved every year.

How Many Years Does the Average Person Spend In the Shower?

Men spend on average 185.4 days in the shower, while women spend slightly more, at 195.7 days. This is based on an average daily shower time of eight to nine and a half minutes.

What is the Fear of Taking a Shower Called?

Ablutophobia is an irrational fear of bathing, showering, and washing.

Which Country Has the Best Hygiene?

Denmark is widely regarded as having the best hygiene in the world. They score well on cleanliness, water management, and species protection too.

All Power to the Shower

Showering is a more efficient use of water than bathing. Showers are more convenient and less expensive to run. They also get you cleaner because the water moves continuously, unlike a long soak in the tub.

With water becoming more scarce by the year and the population growing, maybe it’s time to ditch the tub and get a shower. It could be better for your pocket and the planet. 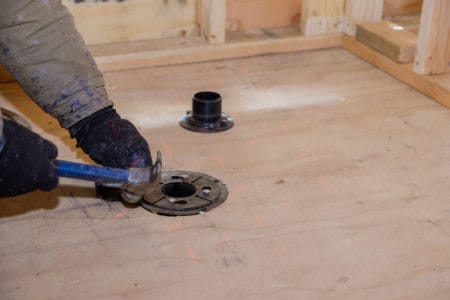 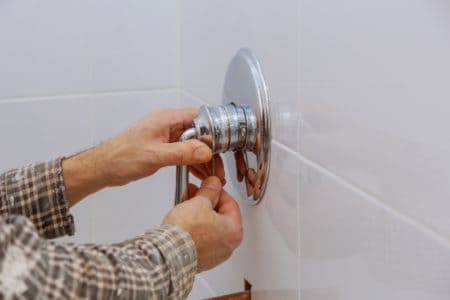 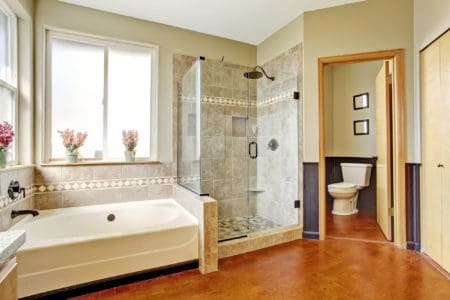 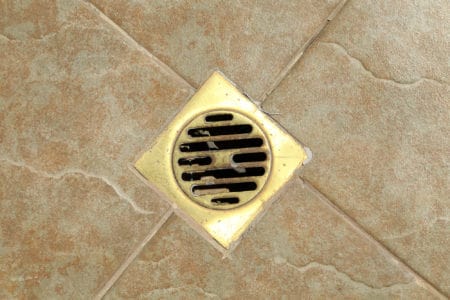 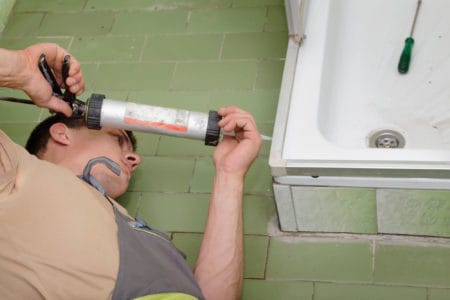 How to Recaulk a Shower (And Remove Old Caulking)